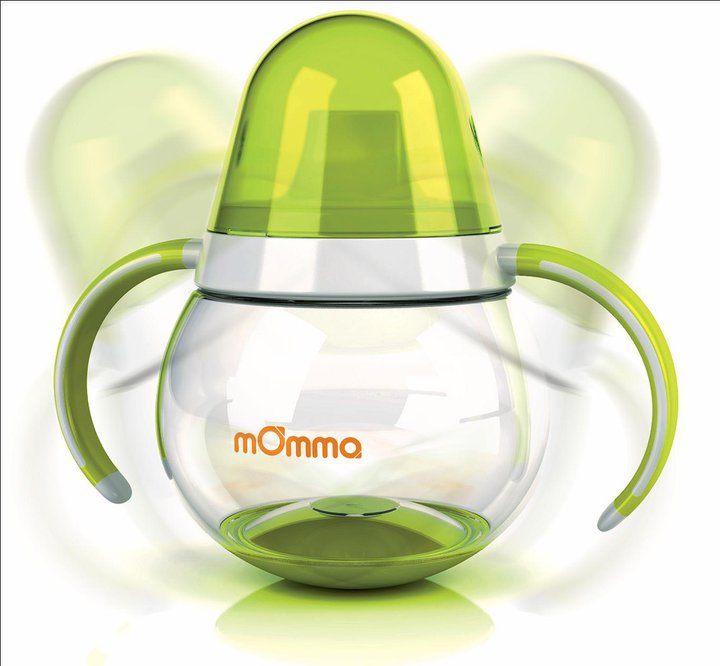 Episode 7: mOmma and the papas

This week Adam and Josh announced their newest sponsor, mOmma. mOmma was recently acquired by Lansinoh and are bringing their italian designed toddler mealtime wares to us! Their products as you would expect are designed like no other, which means they function like no other. All their products are BPA-Free and dishwasher safe. They’re ergonomically designed for both function and form. Think they’re only cool enough for the little ones? Check out our recent episode where Josh enjoys some milk from their sippy cup! We’ll be doing some great giveaways with mOmma so stay tuned all month long for special announcements. When you’re not watching Late Night Parents go check out their site at www.mOmmaTechnology.com, Join them on Facebook and of course follow them over on Twitter!

Of course we had our normal announcements of the latest recalls! Other news involved the announcement of the new iPad 2 and Josh and Adam discussed what they thought it meant for them as parents and of course, tech geeks!

We had some great giveaways last week including an iPhone/iPad app, Hooray My Name Objects and a top of the line Britax Parkway SGL car seat! We announced the winners in this weeks show so if you weren’t watching check it out to see if you won!

We couldn’t end the night without some cool giveaways and the guys didn’t disappoint with a Nickelodeon SpongeBob SquarePants: The Great Patty Caper [Amazon] giveaway to two lucky chat room members.

If you missed the show be sure to check out the latest episode and of course come back next Monday night at 8PM PST/11PM EST for more great Late Night Parents!

Welcome mOmma to the USA and Twitter Party Announcement