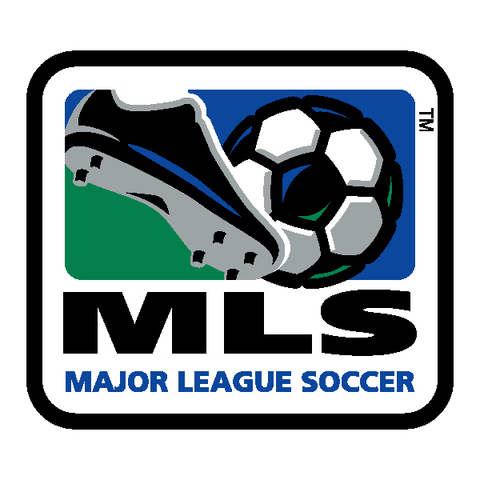 Is America ready to become a Soccer Nation in 2012?

If you ask Major Lea

The MLS is arguably the fastest growing sport today.  This season consisted of 87 sold out engagements.  The Seattle Sounders lead the MLS in attendance  per game with 38,000 fans per game.  The MLS is most diverse US sports league, with players from 57 countries.

Garber has been the Soccer CZAR since 1999 and his previous experience with the NFL (1983-1999) in an executive level.  Currently, there are 18 teams with Portland and Vancouver debuting this season.  Montreal will be added in 2012 and hoping to expand to a second team in the New York market in 2013.

The league has its version of the New York Yankees – the Los Angeles Galaxy has the high priced talent that paid off with a championship this season.  Currently 12.2M of its payroll is allotted to David Beckham ($6.5M), Landon Donavan ($2.3M) and Robbie Keane ($3.4M).

Garber is hoping for more credibility and relevance with this national network deal with NBC Sports Network.  It’s reminiscent to the National Hockey League’s commissioner Gary Bettman’s decision 5yrs ago to move away from ESPN TO VERSUS network. (Now – NBC Sports Network) Garber stated the key is to align yourself to hungry partner  – you have to take some risks and have some guts”.  Next season, there will be 49 games (with 4 US/INTL exhibitions) that will be televised on NBC.

Here are a few items that must be addressed:

What is a Tom Thumb Wedding?