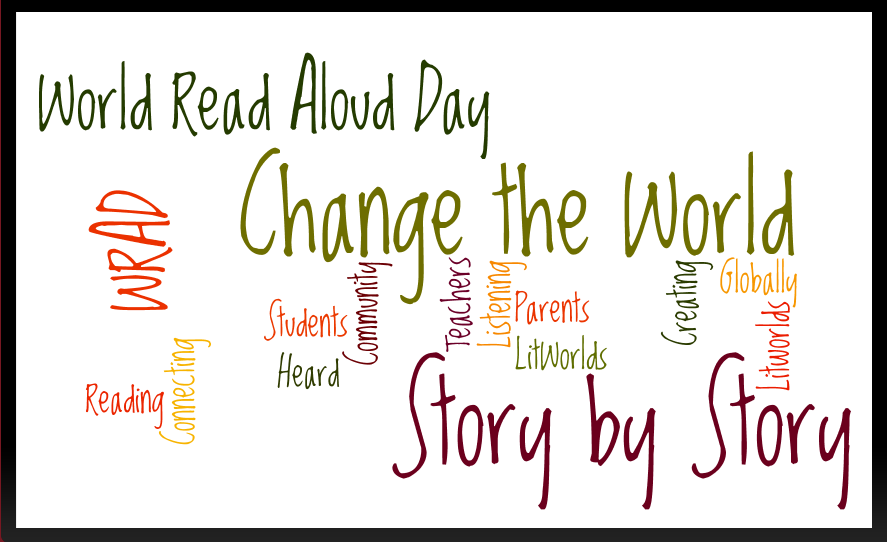 World Read Aloud Day was initiated with the intention to motivate children, teens, and adults worldwide to celebrate the power of literacy and everyone’s right to read, to write, and share their words to change the world.  The event will feature a number of readings for children and young adults by famous names in the literary world, book signings and creative workshops at New York City’s oldest and largest independent children’s bookstore, as well as the city’s leading specialist in children’s literature both new and old, Books of Wonder.  Reaching out to Gray Line New York for their double-decker buses, LitWorld plans to kick-off the day with a grand entrance by presenting the practice of reading outside its usual forum.

“Our double-decker buses are natural choices to ‘elevate’ this platform, especially something as significant as World Read Aloud Day,” states David Chien, Director of Marketing for Gray Line New York, “So many of our customers are families with young children and young adults, so we are so proud and honored to have this opportunity to help promote and celebrate the importance of global literacy.”

In addition, this tour company sells tickets to all major New York City attractions and has specialists trained to assist individuals, groups, and charter sales.

LitWorld’s mission is to use the power of story to cultivate literacy skills in the world’s most vulnerable children through Education, Advocacy and Innovation. LitWorld creates resilience building reading and writing experiences which connect and fortify communities.

LitWorld founded World Read Aloud Day in March 2010 as an international awareness day advocating for literacy as a right that belongs to all people. World Read Aloud Day motivates children, teens, and adults worldwide to celebrate the power of words, especially those words that are shared from one person to another. By raising our voices together on this day, we show the world’s children that we support their future: that they have the right to read, to write, and to share their words to change the world.

5 Nutritional Tips Every Parent Should Know