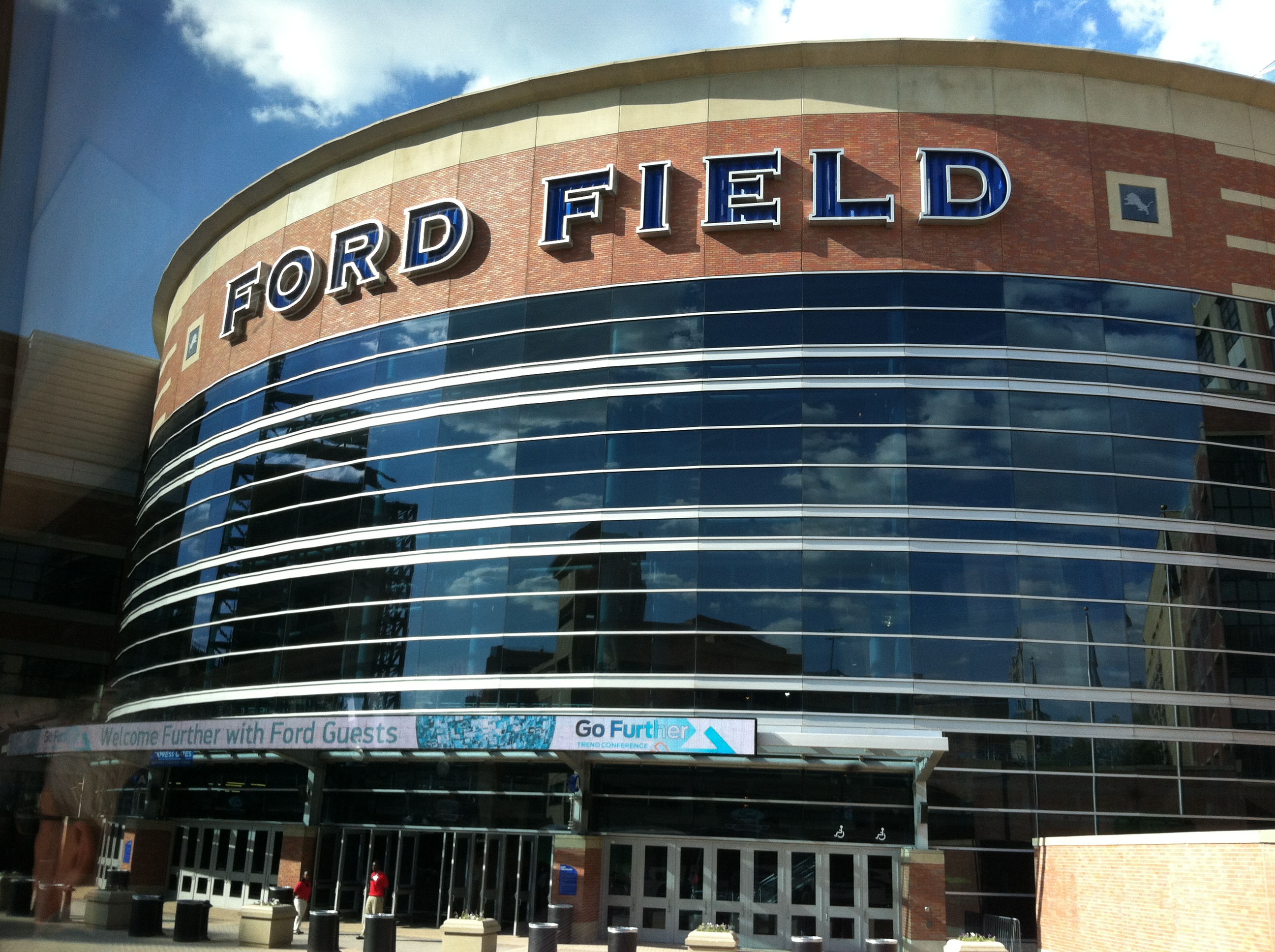 Up until fairly recently Ford Motor Company had a very familiar slogan: “Have you driven a Ford lately?” Given all that has happened to the American auto industry in the recent past, it is quite understandable that they would want to re-brand themselves with a new slogan: “Go Further”. Last month I had the pleasure of spending some time at the Dearborn MI headquarters, and I must admit that they truly do seem to desire to go further in all aspects of the automotive development process.

This attitude can be seen at all levels, starting at the top with CEO Bill Ford. Now you would expect that since his name is on the masthead that of course he has a little more than a vested interest in what the company does, but listening to him speak you get the feeling that he truly cares about transportation as a means of life.  As he said, they want to “open the highways to all mankind”.  It has been under his guidance that the culture of the company has changed. They are working hard to establish themselves as a fuel economy leader, and also a technology leader. Vehicles such as the Focus Electric and the 2013 Ford Fusion are prime examples of the direction they are taking.

Reduce, Reuse and Recycle. Sustainability has taken a major place in the Ford manufacturing plan. Right now Ford cars are made of 85% recyclable materials, with some models being 100% recyclable. Instrument panels, soundproofing, seat fabrics, roof linings, battery trays, and many other components are directly made from recycled materials. One item which really impressed me was the usage of recycled water bottles to make carpeting. As we walked through the complex there were collection stations placed in every hallway and office. The bottles are collected, processed, and returned as raw material by the same vendor. They are also using renewable materials such as soy based foams for seat cushions, wheat straw fiber reinforced plastics in door panels, and engineered woods for interior trim. They are even looking at biodegradable plastic parts made from sugars for future applications. The responsibility doesn’t stop there though. Ford is incorporating features into their MyFord Touch system to coach the driver to be more efficient in their driving habits. They call the entire process Eco-Psycology. I have to say, they talk the talk, and are walking the walk.

Next, the driving experience.