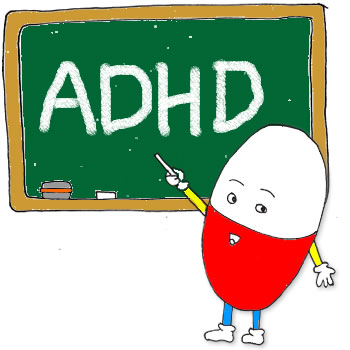 Defense attorneys across the nation have begun to consider the role that Attention Deficit/Hyperactivity Disorder (ADHD) may have played in their clients’ actions. ADHD is a medical condition that causes impulsive, unpredictable and sometimes out-of-control behavior. California Criminal Defense Attorney from The Kavinoky Law Firm started this discussion with me online about how this can impact a case.

Experts agree that individuals with ADHD statistically have greater contact with the criminal justice system, but there is some disagreement about how the disorder contributes to criminal behavior. Some studies have suggested that up to 70 percent of juvenile offenders have ADHD, and that more than 40 percent of men in medium-security prisons show the classic symptoms of the disorder, compared to 3 to 5 percent of men on the outside. These numbers suggest that ADHD plays a role that places individuals at higher risk for exhibiting antisocial and/or criminal behavior.

The symptoms of ADHD put children with the disorder at higher risk for school failure, often leading to dropping out of school, involvement with drugs, gangs, and alcohol, and for inappropriate behavior that may lead to school disciplinary actions or juvenile court prosecution.

Just something to think about isnt it?