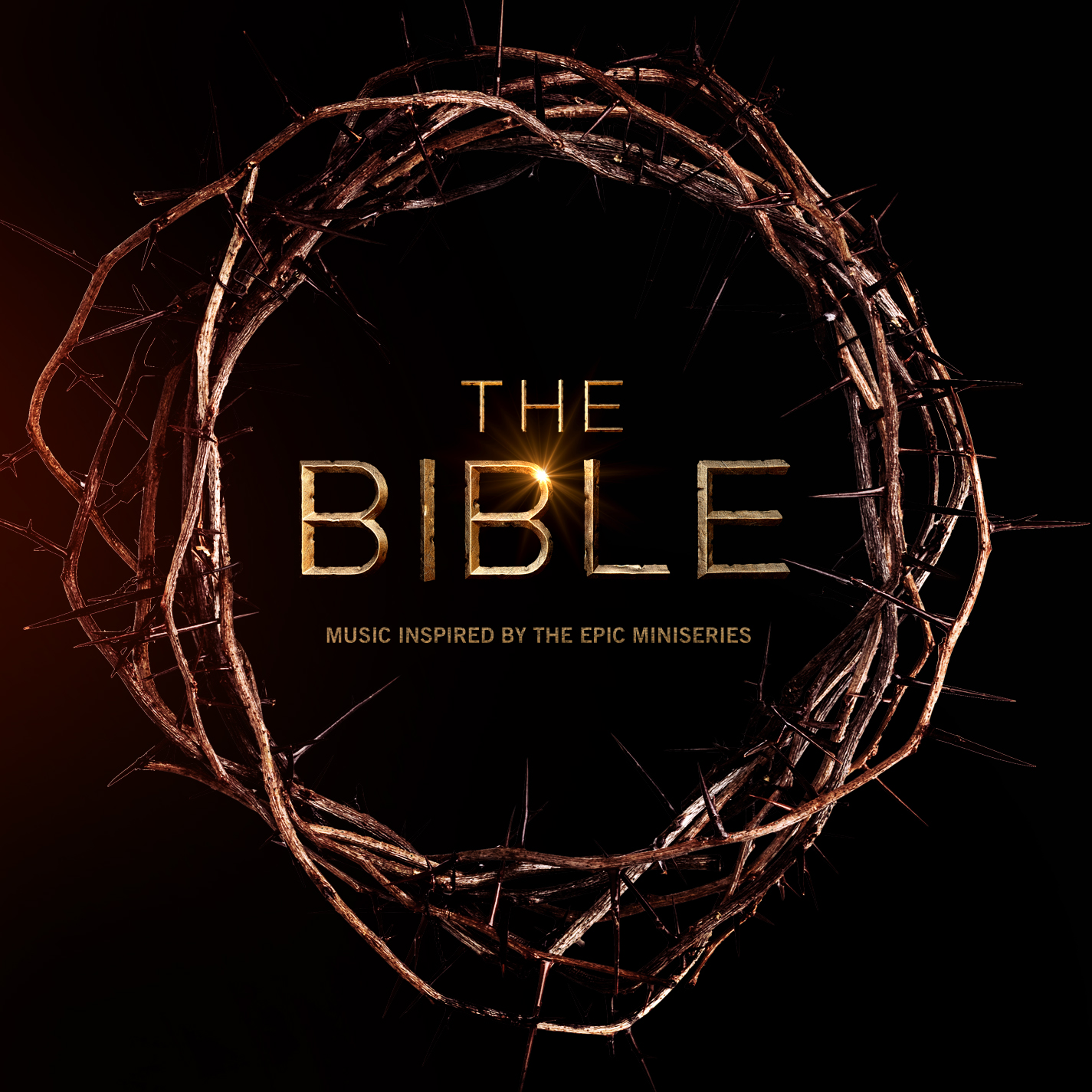 The Bible Series – #1 TV MINISERIES OF ALL TIME

THE TELEVISION EVENT OF THE YEAR SHATTERS HOME ENTERTAINMENT RECORDS

#1 TV MINISERIES OF ALL TIME ACROSS BLU-RAY™, DVD AND Digital HD™

LOS ANGELES, CA, April 8, 2013 – The epic miniseries, THE BIBLE, continues its unprecedented success with its home entertainment launch and quickly became the biggest selling TV on DVD in the last 5 years and the biggest miniseries of all time on Blu-ray™, Digital HD™ and DVD in its first week of release.  THE BIBLE series is flying off store shelves around the country with 525,000 units sold.

According to the Association for Christian Retail (CBA), THE BIBLE is the fastest pre-selling faith based title in its 60-year history.  THE BIBLE also ranked #1 across digital stores including iTunes, Amazon, VUDU, Xbox, PlayStation, CinemaNow, and GooglePlay.

From its early debut last July at The International Christian Retailers Show (ICRS), to the unparalleled praise from notable spiritual leaders as Joel Osteen, T.D. Jakes, Samuel Rodriguez, Cardinal Wuerl and Rick Warren, to receiving The Parents Television Council 2013 Seal of Approval, THE BIBLE has ignited discussion across the country about the greatest story ever told.

“We are humbled by the overwhelming response from audiences to THE BIBLE miniseries,” said co-executive producers, husband and wife team Roma Downey and Mark Burnett.  “First, the show was number one on HISTORY, now it is number one on Blu-ray™ and DVD and has been number one in every country in which it aired.  We feel incredibly blessed that we were able to bring this amazing love story to life on the screen. It is our hope that folks everywhere will continue to be touched by the message of the Bible and cherish these stories at home with their families for years to come.  This is just the beginning.”

“Mark and Roma have created a work of broad cultural significance that has resonated deeply with audiences, and THE BIBLE has quickly become a must own DVD thatfamilies can enjoy together at home time and time again,” said Mary Daily, president and chief marketing officer of worldwide marketing, Twentieth Century Fox Home Entertainment.

“THE BIBLE continues to reach a broad audience and in justits first week it became the #1 title at retail stores,” said Simon Swart, executive vice president and general manager of North America for Twentieth Century Fox Home Entertainment. “It’s rare that a project comes along that touches millions of people in such an impactful way. THE BIBLE series is clearly a phenomenon that will be enjoyed by families for many years.”

“I’m so encouraged that Mark and Roma have produced this series,” said Stephen Quinn, executive vice president and chief marketing officer for Walmart. “Walmart is proud to sponsor programming that is so appreciated by the families we serve.  This series is being viewed by millions of people across the country, most of whom are Walmart shoppers.  Family friendly programming is good for our customer, our business and our culture.”

From Executive Producers Mark Burnett (The Voice, Survivor) and Roma Downey (Touched by an Angel), THE BIBLE is an epic 10-part miniseries which retells the stories of the Bible, from Genesis to Revelation. The four-disc Blu-ray™ and DVD set dives deeper into the making of the series and features a behind-the-scenes look at how the ground-breaking miniseries came together.

During its run, THE BIBLE propelled HISTORY to number one in all of television from 8-10PM on Sunday nights with 95 million cumulative viewers watching the miniseries

After being named the official app of THE BIBLE series, YouVersion’s Bible App had its biggest month ever, reaching 88 million total installs, breaking into the top 15 of all free apps in the iTunes App Store, and seeing 3.4 billion minutes of Bible engagement in the app.

A STORY OF GOD AND ALL OF US: A NOVEL BASED ON THE EPIC TV MINISERIES “THE BIBLE” by Roma Downey & Mark Burnett instantly became a national bestseller. The book debuted at #6 on the Publishers Weekly Hardcover Fiction list and spent multiple weeks on the New York Times Hardcover Fiction list.

THE BIBLE series also continues to exceed rating expectations around the world with premieres in Spain, Columbia and Portugal that brought in viewership that dominated and lifted the series to #1 and beating the top rated programming in each of those countries.

In Diogo Morgado’s Portugal, a large protest via Facebook prompted SIC to reschedule the series to air in the afternoon overEaster weekend.  This resulted in great success for the channel and a whopping 37% market share.  And more international territories continue to acquire the series including Greece, Croatia, Holland, Brasil, France and the UK where it was announced today that THE BIBLE will premiere on Ch. 5 this fall.