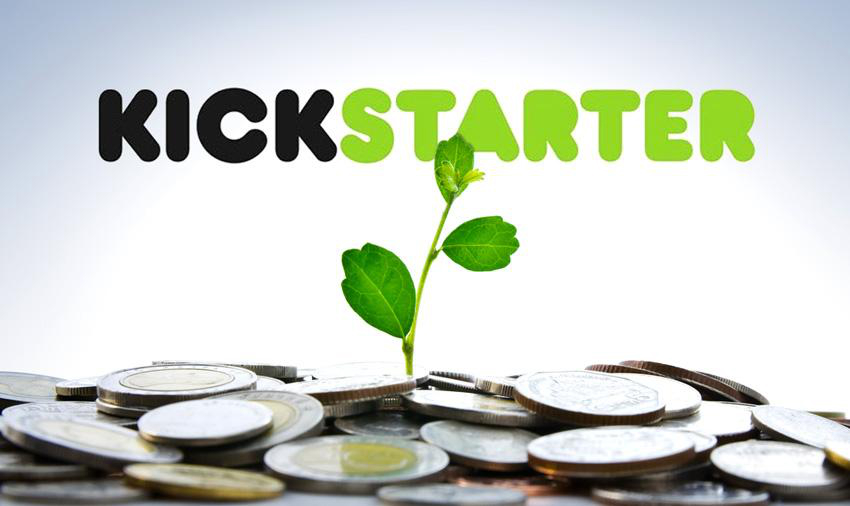 Every viral @Kickstarter has these 6 things in common

The best product categories, the best times to launch, the best investor incentives: Learn these and other lessons.

For many entrepreneurs, crowdfunding is a mystery. Celebrity music videos can flop, while simple, silly ideas can go viral overnight. Some campaigns are all about grassroots fundraising, while others can succeed on the strength of one or two wealthy backers.

On closer inspection, however, there are a few signals in the noise. We looked at the thousand most successful Kickstarter projects ever based on percent funded–campaigns that raised more than 15 times as much money as they asked for–then compared those numbers to every Kickstarter campaign in history, over 220,000 in all.

If you want your crowdfunding campaign to be a viral hit, consider making a tabletop game. Just under 3% of all Kickstarter campaigns in history have featured tabletop games, and yet nearly 25% of the thousand most successful fall in that category. Compared to the average campaign, tabletop games–Conan and Zombicide–are 9.6 times as likely to go viral.

Hardware, tech gadgets and other physical products aren’t quite as successful, on average, as board games, but they’re still approximately five times as likely to be mega-hits compared to the average crowdfunding project. Famous examples include Pebble watches, 3D printing and the Coolest Cooler.

2. Documentaries, shorts, music and film are prone to flopping

The three most popular categories on Kickstarter are music, documentaries and shorts, each of which has seen over 10,000 campaigns. They’re also the least likely to succeed–only 25 have cracked the top 1,000. Overall, these three categories are roughly 10 times less likely to go viral than the average project.

3. The best campaigns don’t get too fancy with campaign duration

It’s tempting to play around with the length of your campaign to tease out a few more pledges. Perhaps a 60-day funding period would leave backers more time to get on board? Or maybe a 10-day blitz will spur backers to action through urgency?

In reality, the data says that 30 days–the Kickstarter standard–is just fine. Of the thousand most successful Kickstarters, 322 had a funding period of 30 days. The next most popular period for viral hits? 29 days.

Crowdfunding is all about offering incentives. If a backer is willing to throw you $5, you give them a shout-out on your blog. If they want to pledge $5,000? You fly them out to your campaign headquarters and take them to lunch.

As a result, most great Kickstarter campaigns will offer rewards at both low and high pledge amounts. Regardless of whether a given backer is a causal supporter or wealthy super fan, you’ll want incentives to attract either individual.

That said, the data suggests $50 is the most important pledge on your list. No matter how you slice the data, the median (and mode) amount pledged per backer winds up right around $50.

The chart below displays popular campaigns with lots of backers. While there are a few exceptions–particularly on the high-end–the typical campaign tends to average around $50 per backer.

The key is getting lots and lots of people to pledge that amount. Successful campaigns tend to offer some sort of physical gift right around the $50 mark–like a t-shirt, coffee mug or book. If you can convince a casual supporter to quadruple her pledge for a free keychain, you’re one step closer to going viral.

5. Campaigns started at the beginning of the year are more likely to be hits

Kickstarters are most likely to start right around spring break or in the middle of summer, while there’s also a small peak right around Thanksgiving. It may be coincidence, but the logic seems to make sense: Budding entrepreneurs can take time off of school or other commitments, while potential backers will theoretically have more free time to make pledges.

The data suggests a different strategy. Among the thousand most successful Kickstarters of all time, there have been a disproportionate number of hits in January and February, despite those months’ being relatively less popular among all campaigns. (March and July were still popular among hit Kickstarters, but that’s about what we’d expect, given that those are the two most popular months to begin with.)

Since Kickstarter’s inception, just 17% of all campaigns have begun in January or February, and yet over 21% of the biggest hits have come from those campaigns. Could it be New Year’s Resolutions coming in the form of pledges? Winter boredom leading to increased generosity? Whatever the reason, entrepreneurs might consider waiting until late winter for their next crowdfunding experiment.

6. The biggest hits tend to have low funding goals

Crowdfunding is attractive to many entrepreneurs because of how scalable it is. While an angel investor or venture capital firm will invest a fixed amount, crowdfunding projects have a pool of seven billion potential investors–in theory, anyone in the world could chip in. With that in mind, why not set a funding goal in the tens of millions?

In practice, this shoot-for-the-stars strategy rarely works. Backers prefer a believable path to success, not a multi-million-dollar pipe dream. In fact, the median funding goal for the thousand mosts successful Kickstarters is just $1,000–five times less than the median goal among all projects.

This doesn’t mean you should set a $1,000 goal in order to build a $100,000 3D printer. But it does suggest that a conservative funding goal beats a wildly ambitious one. If you play it right, you’ll blow way past your goal anyway.

Still want to pitch your self-referential music video about love, loss and the tragedy of the human condition? Fine. Just don’t ask for $30,000 over 10 days. And once that project flops, look on the bright side. You still have until January to launch your crowd-friendly board game, complete with a special game token for backers who pledge at least $50. After that takes off, you can make all the music videos you want.

The Biggest Mistakes I See on Resumes, Top 8 questions