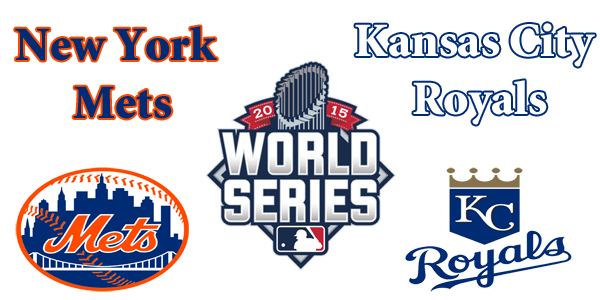 The 111th World Series By The Numbers w/ @WalletHub

The Mets and Royals are ready to square off, and WalletHub is right there with them. The personal finance website crunched the numbers in honor of the 111th World Series, amassing a collection of interesting facts and figures related to the event – from ticket sales and TV ratings to salaries and the spoils of victory. We even explore Bernie Madoff’s impact on the Mets’ finances.

You can check it all out in our 2015 World Series By The Numbers report, a few highlights of which can be found below:

Signs For Parents That Their Child Is Being Bullied