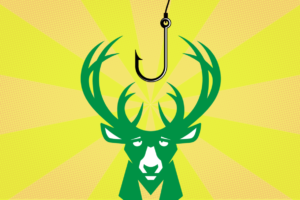 Players and staff with the Milwaukee Bucks had their 2015 W-2 records compromised, after a staffer with the NBA franchise released the records to an email address spoofed to appear as if it came from team president Peter Feigin.

In a statement last week, the team said they’ve reported the incident to the FBI and the IRS.

However, speaking to The Vertical (Yahoo Sports) at least one agent representing a player on the Bucks said the brief notice concerning the security incident is “unacceptable.”

How to respond to ransomware threats

“The players need to know the exact measures being taken by the Bucks and the FBI to ensure each and every player’s identity and financial information will not be compromised. There needs to be accountability for such a mistake, details on the steps taken to rectify it and a process put in place to make sure this never happens again,” the agent said, during an interview with Shams Charania, who broke the story.