Interested in stopping fake news sites – go where the money is…. 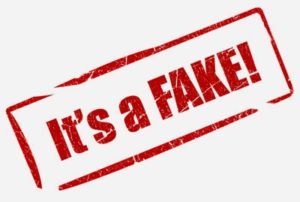 Since the Presidential election two weeks ago, there has been an enormous amount of consternation and hand-wringing over highly-profitable websites that make up completely fake political news stories that spread like wildfire on the Internet.

Buzzfeed, Daily Dot, The New York Times and The Washington Post have recently done feature stories on fake news sites like WorldPoliticus.com, BVANews.com, LibertyWritersNews.com, ABCNews.com.co and 70News.Wordpress.com (a WordPress.com domain name apparently isn’t enough of a tip-off that this isn’t a legitimate news source) that are making tens of thousands of dollars per month by focusing on fake stories that accomplish two things: