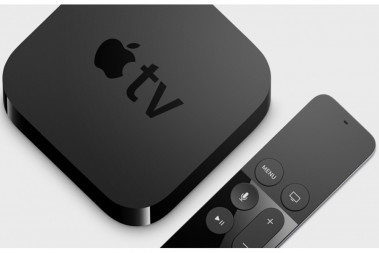 Apple is reportedly testing a new update for Apple TV that would make it UHD-compatible.

According to Bloomberg, the new device could be available to consumers this year.

It is expected to be able to stream 4K resolution pictures and “more vivid colours”, implying high dynamic range capabilities.

The new fifth generation device will run on a faster processor than the current version of Apple TV and is being referred to internally as ‘J105’, reports Bloomberg.