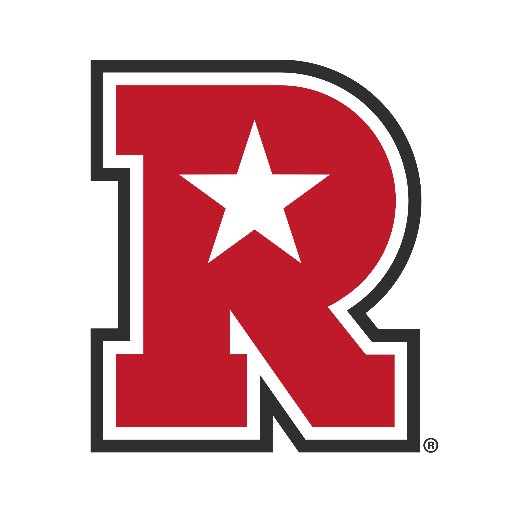 Roger’s Athletic announces the official arrival of the world’s first and only remote controlled self-righting Robotic Dummy to help prevent injuries and concussions and change the face of football forever.

The Future of football has arrived and taking leagues by storm to help with safety in the sport. The seriousness of injuries has been a growing concern for many Americans who have played sports or have children currently playing sports. For instance, Recent CDC reports show that the amount of reported concussions has more than doubled in the last 10 years. The American Academy of Pediatrics has reported that emergency room visits for concussions in kids ages 8 to 13 years old has also doubled, and concussions have risen 200 percent among teens ages 14 to 19 in the last decade.

While the first hit can prove problematic, the second or third can cause permanent long-term damage.

For these reasons, a group of researchers and engineers at Dartmouth College, led by their Head Football Coach Buddy Teevens, decided it was time to put an end to player on player tackling during practice. Studies have shown that the majority of injuries were taking place during practice.  The concept for a Robotic tackling dummy was born. By simulating human motion, the MVPDrive allows players to practice tackling, blocking, pursuing, evading and throwing at a mobile target, without the collisions and fatigue, associated with teammate on teammate training. The MVPDrive is the first of its kind and the only robotic tackling dummy in the world!

Many coaches and teams have found this to be a major relief to a growing concern for the concussion epidemic in sports​. Steelers head Coach, Mike Tomlin has been using the MVPDrive and has spoken highly of it saying; “I imagine it’s a great tool from a tackling tech standpoint. In today’s NFL, with player safety the focus that it is, I think it’s going to provide opportunities to improve in that area without the hand to hand or man to man combat associated with that teaching.”

Additional NFL Teams, colleges and high schools have also brought the MVP Drive to their facilities and schools. Rogers Athletic GM Kevin McLeod says; “The MVPDrive is a tool that was created to provide the most realistic playing experience without human involvement.   The concept holds true from Pop Warner to the National Football League as well as any other sport that desires to reduce the risk of injury through unnecessary contact.”

The MVP Drive is available exclusively through Rogers Athletic and is available now. To learn more about this new wave of football visit www.rogersathletic.com​

Cybersecurity Tips for Your Employees