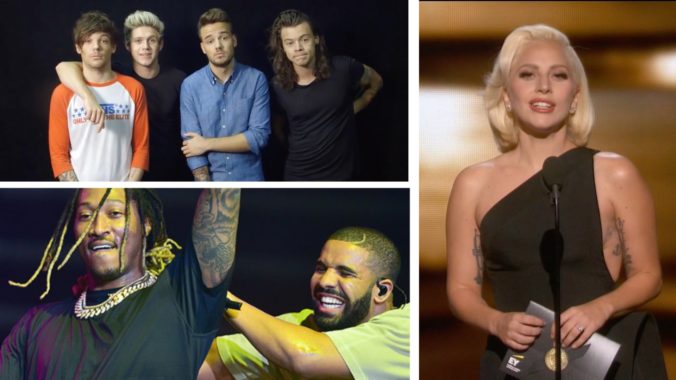 It’s been an action-packed start to the year, with records broken, chart history made and several categories growing quickly. Lady Gaga headlined the Super Bowl and saw a spike in sales, Drake shattered streaming records, and Future hit number one with two different albums in successive weeks.

The year to date has not been without sadness: we’ve bid farewell to some music greats including Chuck Berry, Chris Cornell and Gregg Allman.

Welcome to the Nielsen Music Mid-Year Report, which provides the definitive figures and charts for the music industry from the first six months of 2017.

The Path of a Student Loan