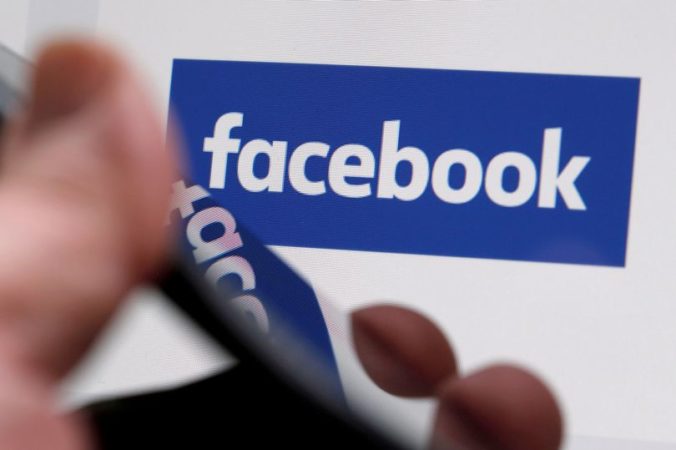 Parents are being warned about a Facebook ‘game’ which encourages teenagers to go missing for 48 hours.

Kids as young as 14 reported missing are believed to have taken part in the 48-Hour Challenge.

The youngsters often do it in pairs or groups.

In a sick twist the missing teenagers get a higher “score” the more they get mentioned.

This mean when frantic parents desperately searching for their children ask Facebook followers for help it only adds to the “game”, reports Belfast Live.

The game, which has taken off in Northern Ireland, is a copycat of the Game Of 72 which swept parts of Western Europe four years ago.

“This is a competition and it’s sick”

That craze saw children dare each other to vanish without trace for up to three days and took off quickly in France.

One mom whose child disappeared recently said: “This is a competition and it’s sick.

“My child and others were found 55 hours later (nearly 50 miles away).

“I was terrified they were dead or would be raped, trafficked or killed.

“But these kids just think it’s funny. There was not even a moment of remorse when my child was taken into police custody and when the police brought my child home, I could see posts of selfies from the police car.

“I’ve been told my child and friends are in the lead in this competition because they managed to vanish for 55 hours before they were discovered.

When police visited the teenager’s school pupils assured officers it was just a Facebook challenge and would be over within 48 hours. But the youngsters ignored the 48-hour goal and kept the game going.

The mom said: “We got lucky this time. Another teenager may not be so lucky and I dread to think of the consequences that could bring about.”