Netflix’s Stranger Things Season 2 averaged 8.8 million US viewers per episode within the first three days of the show’s release.

The numbers from Nielsen come fewer than three weeks after it announced it would begin measuring Netflix viewership data.

Nielsen is only measuring US viewership of Netflix on TV sets, and Netflix is not involved in the effort. 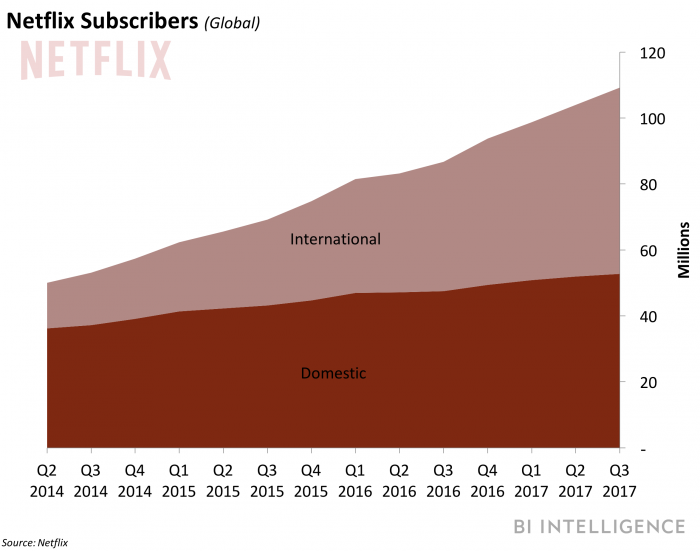 BI Intelligence has the full story