Eighty percent of retired NFL players go broke in their first three years out of the league, according to Sports Illustrated.

Mario Henry was one of them.  Out of football and money at age 28, Henry saw the financial woes of big-money ballplayers as symptomatic of a larger problem plaguing average Americans – a retirement problem. Experts say many people are inadequately prepared or ill-advised in retirement planning and outlive their funds.

Surveys this year by the National Institute on Retirement Security found 88 percent of Americans fear a retirement crisis, and 60 percent are behind schedule in what they need for retirement savings.  Henry’s mission since he left football has been to educate and help people avoid the pitfalls of retirement planning.

“When I played football, we practiced against the worst-case scenario that we could face on game day,” says Henry (www.cya411.com), a financial services professional and author of How to Hire Your House.

“Many Americans are not planning the fourth quarter of their lives for those worst-case scenarios, and some who believe they are prepared may have a false sense of security.” 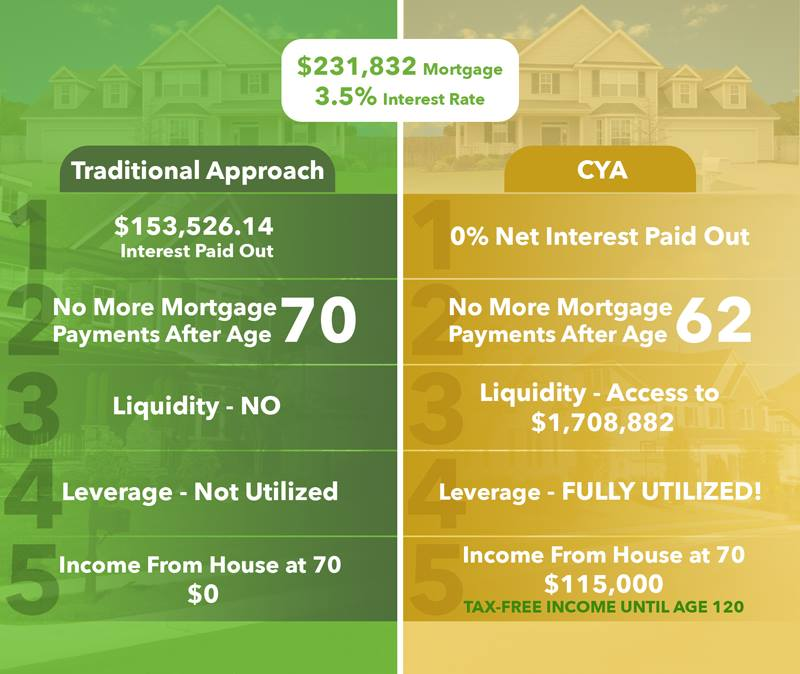 “We have a retirement crisis in which the current financial methods in the near future will possibly fail millions of people,” Henry says. “There are going to be millions who will run out of money in the very near future unless they open themselves to new ideas.”