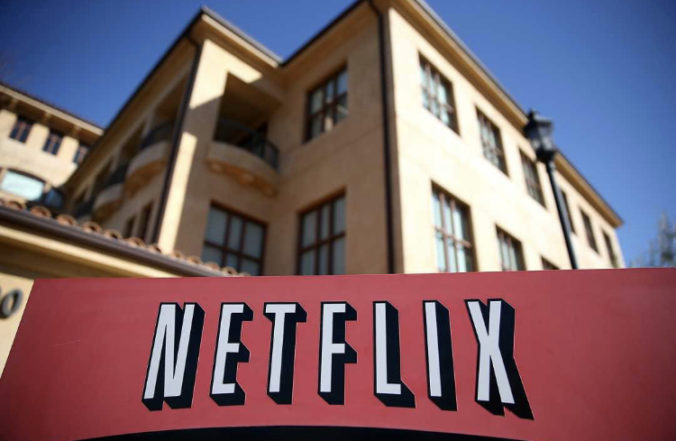 Netflix to build 6 sound stages in NYC and invest $100M

Queens lost Amazon, but Brooklyn and Manhattan are cashing in on Netflix.

The popular streaming service is investing $100 million by 2024 to build six new sound stages in Brooklyn and add 127 jobs to the 32 it already has in Manhattan, officials announced Thursday.

The company has also leased 161,000 square feet for the sound stages and support space at 333 Johnson Ave. in Bushwick.

It will collect up to $4 million in state tax credits if it meets the jobs target within five years and maintains them for another five.

Netflix has more than 139 million subscriptions in some 190 countries.

Business Vs. Family: Tips For A Successful Balance

OTT Is Now Bigger Than Cable