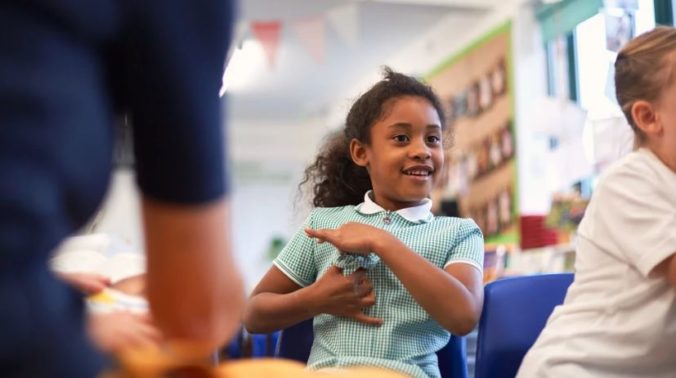 Why Some Play the “Class Clown”

The teacher just told you that your child’s been acting up in school and playing the class clown. You’re not totally surprised. You’ve noticed similar behavior at home, especially when other people are around. So, what’s this behavior about, and does it really mean anything?

It’s true that some kids just like being the center of attention. They crack jokes, make faces, and show off, mainly to impress other kids. They goof around at lunch, at recess, or in the hallways between classes.

But some kids behave this way during class, even if it gets them in trouble or turns off their classmates.

Learn what causes kids to play the class clown, and what can help.

What It Means to Be the Class Clown

Kids can act like a class clown in lots of different ways. Here are some examples:

When kids act this way, it doesn’t necessarily mean there’s a “problem.” But it often creates problems. Goofing around all the time can disrupt class and annoy the teacher. It can lead to being disciplined. It can impact grades, too.

Being the class clown can also affect your child’s social life. Sometimes, other kids think it’s funny and want to be around your child. But often, kids are turned off by clownish behavior and think it’s weird or annoying, not funny.

Why Do Kids Play Class Clown?

There are lots of reasons kids clown around like this. If they’re getting a positive response, they might just like the attention. That’s not always the case, though.

Kids who have trouble with self-control may have a hard time resisting the urge to do or say something they think is funny. That’s often true of kids with ADHD. If the thought enters their mind, they act on it without stopping to think about the consequences.

Sometimes kids act up in class not to draw attention to themselves, but away from things they’re struggling with. They clown around to hide challenges. Here are some examples of things kids might try to cover up:

Kids aren’t usually trying to be difficult. They’re just trying to cover up their weak spots. It’s better to loudly burst through the classroom door and have everyone laugh than to be laughed at because you lose track of time and are always late. Clowning around is often a way to get ahead of criticism.

This may not relate to your child at all, but there’s a unique relationship between having ADHD and playing the clown. Being funny, theatrical, and larger than life can be a natural benefit of ADHD for many kids. Playing the role of entertainer is a way to use a strength to make up for challenges.

If it’s done at the right time in the right way, being the clown can be a social plus. Kids often find their peers with ADHD to be truly funny—and fun to be around.

But kids with ADHD run the risk of overdoing it or being goofy at the wrong time and place—like in the middle of class. When that happens, they may get negative attention. And they can drive other kids away.

What You Can Do

When your child acts out to get attention, there are ways you can work on the behavior.

Also, kids sometimes need help understanding the consequences of their behavior. They may not see the effect their clowning around is having. Or they may feel embarrassed by their behavior, but not know what to do instead.

During a calm time, talk to your child about how others are reacting, and what would be a better way to act. If your child’s been clowning around to cover up challenges, you might get similar behavior when you try to talk about it.

You may have to have a couple of shorter conversations instead of just one. Space them out so your child has time to think about what you’ve said and how to do things differently.

And if you think your child might be struggling at school, talk to your child’s teacher. The teacher may be able to tell you about challenges your child is having.

Android Phones Are Gaining in Popularity for Video