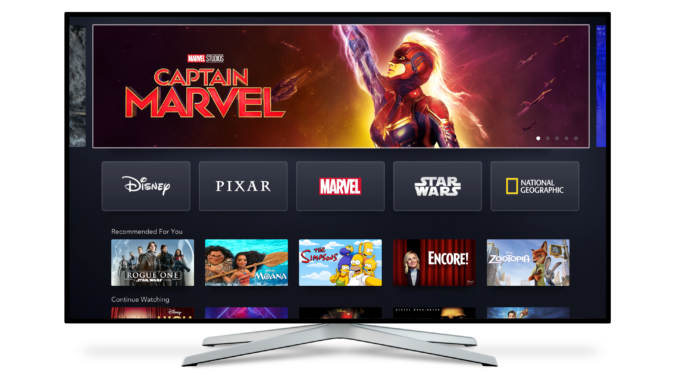 Are you planning to sign up for Disney+ next month?

There’s been a lot of hype around Disney’s new streaming service, Disney+, which is set to launch in early November. We wanted to find out just how many Americans are planning to sign up and if they’ll stay loyal to streaming-giant Netflix.

Here are some interesting findings from our survey about Disney+, Netflix, and Americans’ streaming habits:

You can see the full report here!

Android Phones Are Gaining in Popularity for Video