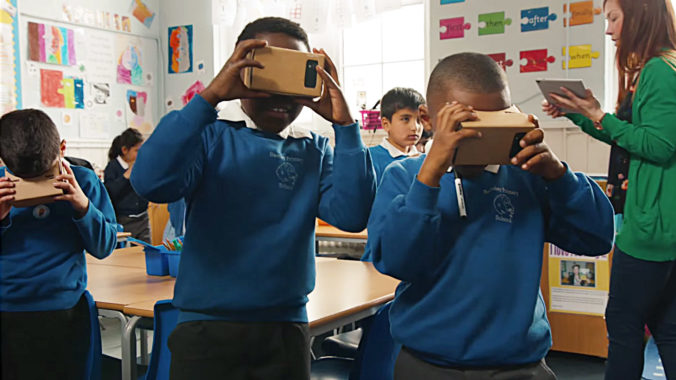 Five Technology Education Trends That Could Fail in 2020

Technology in education, like most other areas of education, has fads, buzzwords, and trends that come and go often. There have been many predictions in the past regarding the future of technology in schools. This list contains a variety of trends that did not meet expectations, but also did not completely flop. The primary focus is on K-12 education, but there will be a few exceptions that apply to education at all levels and in general.

Dr. Lahullier is the Coordinator of Technology Services for the Rochelle Park (NJ) School District.

What is a snow squall?