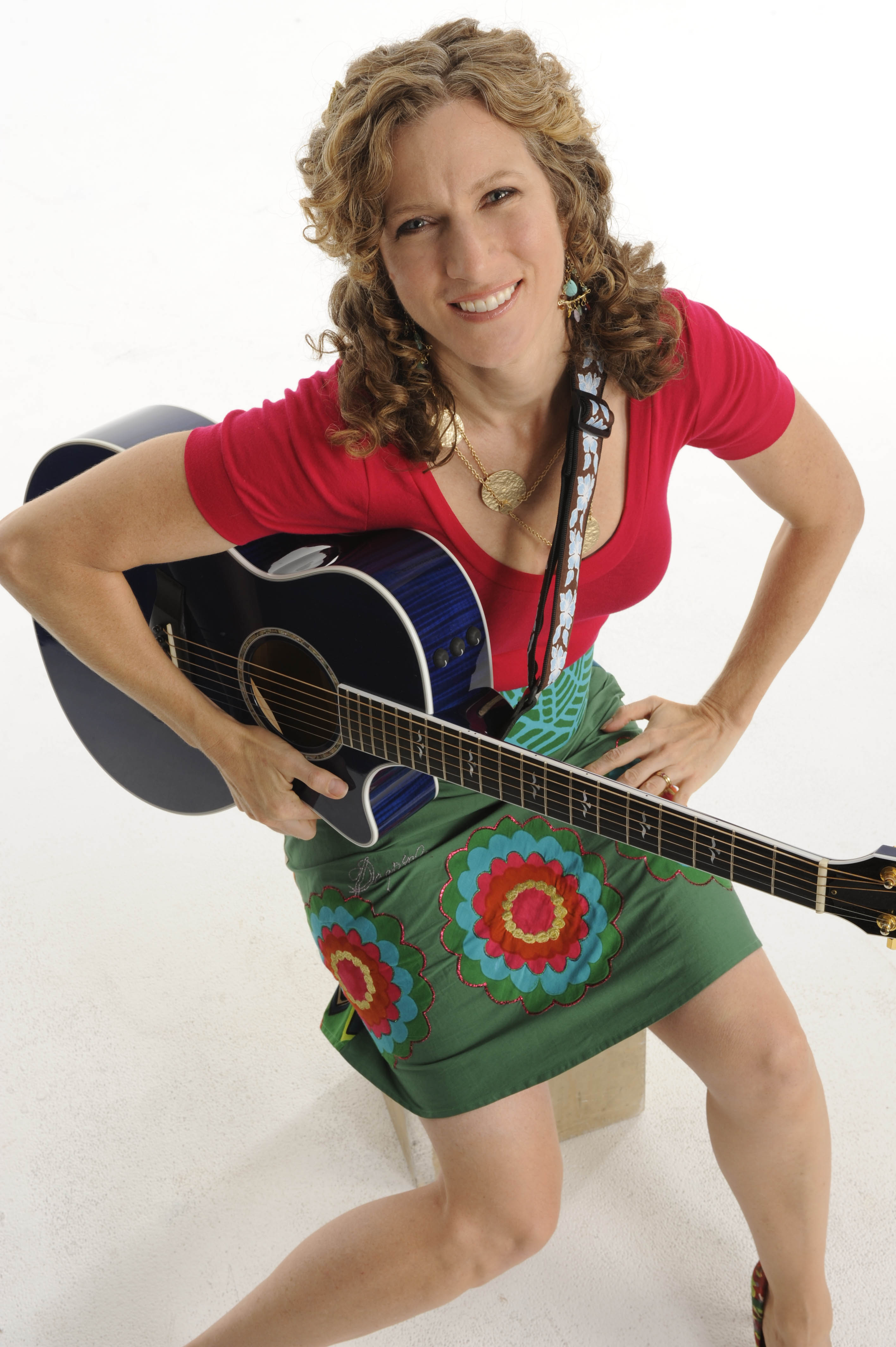 Laurie is coming to Dallas!

Win a Family 4-Pack to see the Laurie Berkner Band!

My family loves the Laurie Berkner Band.  All we have to say is “Laurie” and the kids go crazy!  We first got introduced to Laurie a few years ago as she is a regular on the NickJr. lineup and makes many Jack’s Big Music Show appearances that my son loves.   Just a couple of songs and we were hooked!  These aren’t just kids songs,  we love them as adults too.   Laurie has been making music and touring since 1997.  She has released 6 albums and several video compilations.  She tours every year and will be coming to a city near you!  You can learn more about the Laurie Berkner Band by following her on Facebook and Twitter.

My son is 4 now but a couple of years ago when we he was 2 we took him to Austin to see Laurie in concert at the Paramount theater downtown.  This was my first “kids” concert to attend and let me tell you, it was incredible.  First of all it was high energy!  You could see the anticipation in the kids faces in the minutes leading up to showtime.  When the Laurie Berkner Band came out the place just erupted!  The kids, I would say ranged from 2-8 on average.  At the first song many of the kids jumped up and started dancing and singing in the aisles and the ones up front rushed the stage.  To see young kids rush the stage was awesome!  Laurie puts on a great show.   The crowd knew every word and she played about and hour and twenty minutes which is just perfect for young kids.

There are so many favorites that we all love and Laurie can’t play all of them but she does play about a 10 minute medley of fan favorites.    You can see from the picture when Laurie first came out on stage just how crazy the place was.  Laurie and her band also very engaged with the audience. They ask questions and play off the crowd during various parts of the show.  As many times as we have listened to the the songs in the car, at home, video etc.  the show seemed very fresh and lively.  Laurie’s band is very good musically as well, taking time for solos and showing off a little.  My son loved every minute of it.   We will be going to see her when she comes to Dallas March 23rd.  This is great family fun!  This time my daughter will be going too!  We are just counting down the days!

My son’s face right before Laurie came out, he was about to explode with excitement!

Here is your chance to win family 4-pack to see the Laurie Berkner Band in Dallas March 23rd.  Concert is at the Nokia in Grand Prairie at 11:00 am. Tickets will be claimed at the will call.

How to win it… Contest ends 11:59pm EST. March 16th 2013.
Leave a comment below with a Laurie Berkner Band song you love the most and please include some method for us to contact you in the comment (twitter or email).

You get 1 extra entry for tweeting about this contest (you can do this daily). Must contain the following information: @LaurieBerkner @latenightparent –   http://go.lnp.tv/YTedP2 and you must also comment with the link to your tweet.

Example: I want to win tickets to @LaurieBerkner in #Dallas #Texas from @latenightparent – http://go.lnp.tv/YTedP2 #giveaway

You will have 24 hours to reply before we pick another winner!
Disclaimer: Laurie Berkner supplied the tix for this giveaway. Limited to the USA

Spring time: It’s time to change your clocks and batteries.