How Will the Election Impact the Economy? 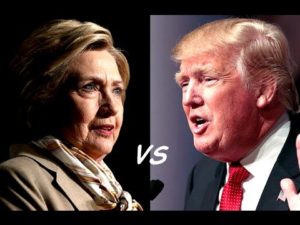 Employers are keeping a close eye on the economy and the markets in the next two months as a wild presidential race engulfs the country. They are asking: Should they increase hiring, freeze it or cut back?

Many experts say the economy is relatively stable and they expect slow but steady growth in the months ahead with the unemployment rate remaining at about 5 percent.

“The economy is moderately healthy. It has created jobs at a very impressive rate during the last three years,” says Dean Baker, co-director of the Center for Economic and Policy Research in Washington, D.C. Baker sees continued economic and job growth, but perhaps at a slightly slower pace than the first half of 2016.”