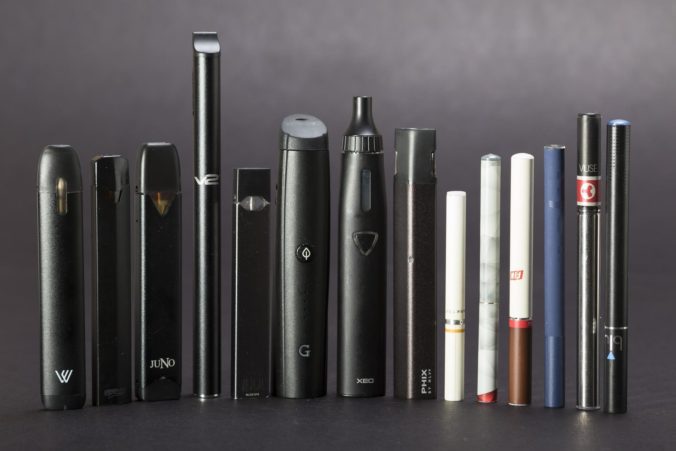 While e-cigarettes are most popular among teens, the CDC doesn’t offer data at the local level for individuals under 18. Because of this, e-cigarette use among the adult population was used in the metropolitan area analysis. Among adults, the current use of e-cigarettes is positively correlated with the proportion of whites in a metropolitan area (correlation of 23 percent). The analysis also finds a statistically significant relationship between the usage of electronic cigarettes and depression. This is consistent with CDC data reporting that among adults who report serious psychological distress, more than 40 percent use a tobacco product, compared with less than 20 percent of the population without serious mental distress.

For more information, a detailed methodology, and complete results for cities facing the worst e-cigarette problem, please see the original report on HeyTutor.

Here’s your recap for #ElCaminoABreakingBadMovie