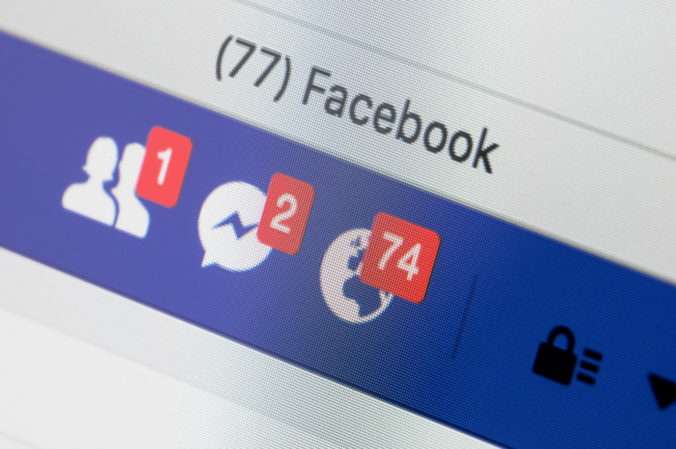 Facebook said that any harm brought about by social media is caused by user error.

“According to the research, it really comes down to how you use the technology,” David Ginsberg, Facebook’s director of research, wrote on a blog post.

“Hard Questions: Is Spending Time on Social Media Bad for Us?” — was aimed at countering harsh attacks the social network had taken the past couple of weeks.

Critics claim Facebook and other social media were cheapening relationships across the country.

While Facebook admitted that in certain circumstances it can be bad for your health, most troublesome issues are caused by users.

“Just like in person, interacting with people you care about can be beneficial, while simply watching others from the sidelines may make you feel worse,” Ginsberg wrote in the blog post co-authored by Moira Burke, a research scientist.

The duo pointed to one experiment, which found that users who passively used Facebook — scrolling through their news feed and looking at posts and photos — were generally less happy than those who used the platform to engage with friends and loved ones.

The blog post comes the same week that a former Facebook executive was revealed to have bashed social media in general during a November talk at Stanford University.

Chamath Palihapitiya, who joined Facebook in 2007 and later became its vice president for user growth, said that he and the company’s founders “have created tools that are ripping apart the social fabric of how society works.”

The engineer-turned-investor added that he feels “tremendous guilt” for the impact Facebook has had on the world, and said that his kids don’t have profiles on the social network. “They’re not allowed to use this s–t,” he said.

Facebook’s first president, Sean Parker, also criticized his former employer, admitting he is “something of a conscientious objector” to the social networking giant.

Parker told Axios that Facebook is designed to exploit “a vulnerability in human psychology” to get users addicted.

Facebook “literally changes your relationship with society, with each other,” Parker said.