Heavy is the head that wears the crown at HBO.  The gold standard for premium, adult, edgy programming had to watch Netflix come to the party and use personalization to eat away at its influence.  You’ve got to hand it to HBO, with franchises like GOT that found a way to gain audience over time & a fairly early pivot to a direct-to-consumer play, it is remaining relevant. Once again, during Emmy’s time and another 200+ nominations.  Yeah, we’re aware that the password sharing eats away at its potential revenues.

Did you know the Game of Thrones Trailer was played on a smart TV over 315 million times?   The audience for it was split across national linear, OTT, local and “other,” aka direct from the web.  Regardless, that’s a lot of views!!! 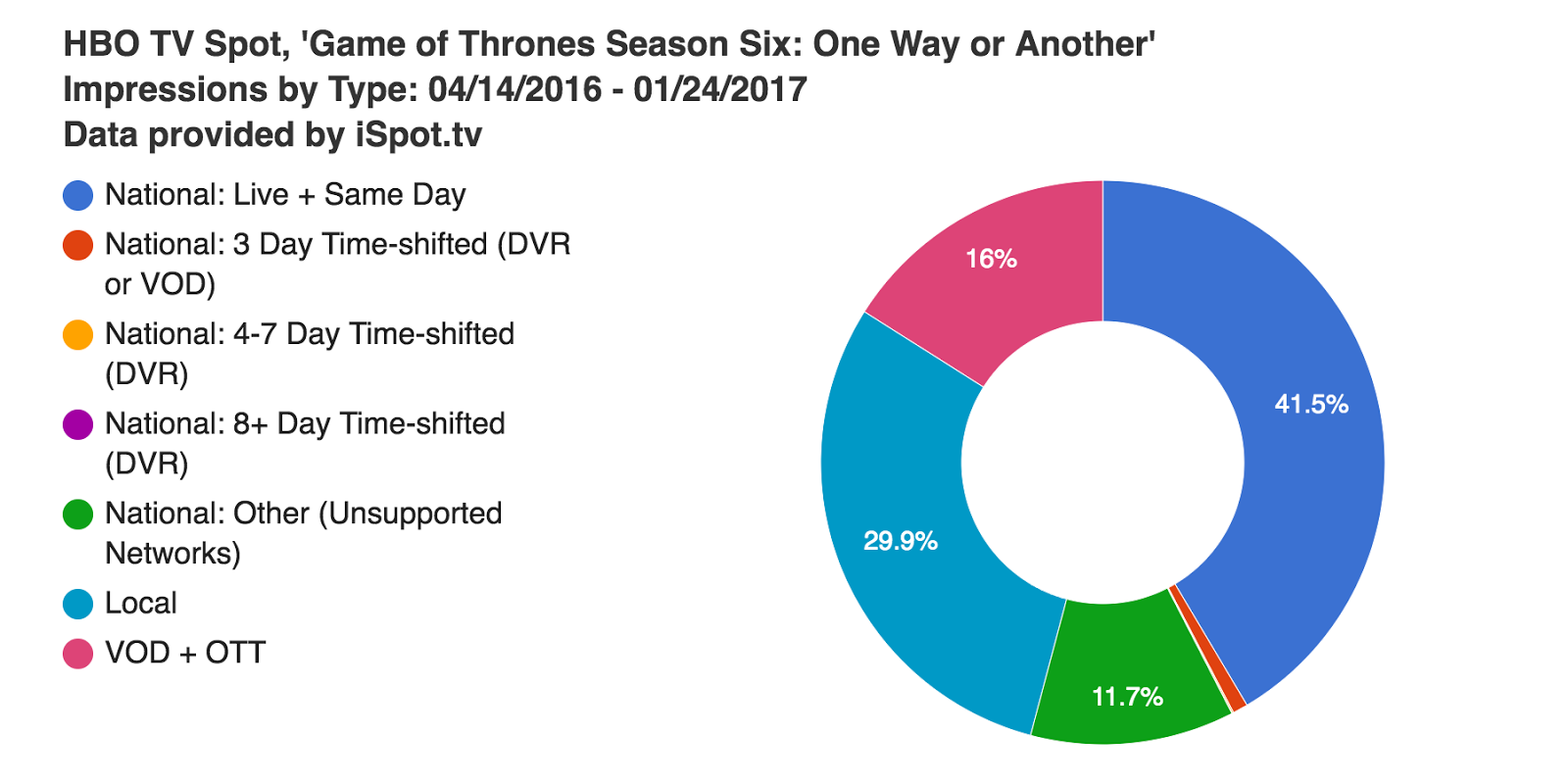 That doesn’t mean that Netflix is worried about HBO though, look at this war chest in context. Even more, check out the churn comparisons. 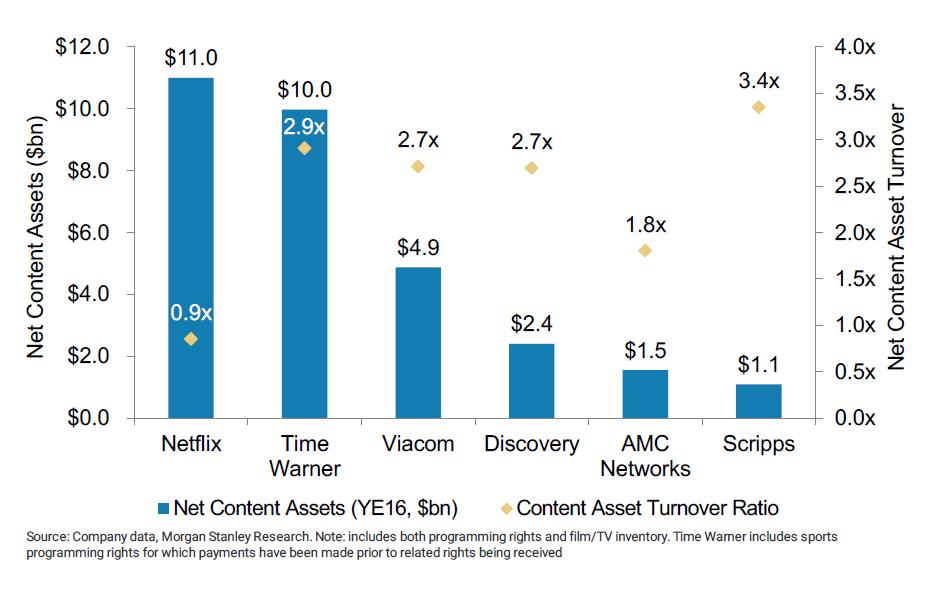