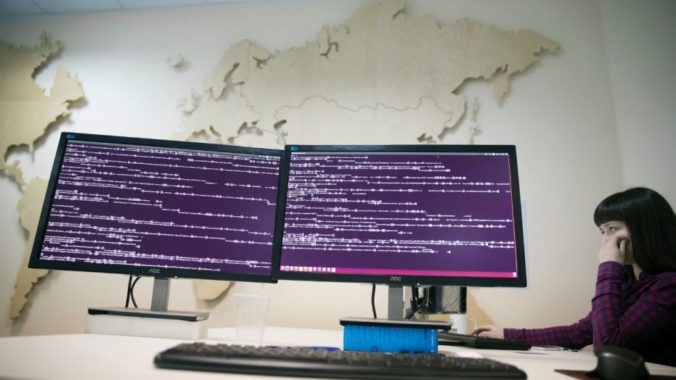 It spreads via a fake Flash update.

If you’re infected you’ll see a ransom note stating your files have been encrypted and asking you to pay a ransom. Keep reading to find out how to protect yourself!

What’s scary is that Bad Rabbit contains a component which allows it to move across infected networks and spread without user interaction. Although some researchers have suggested that it is targeting specific individuals, it is still unclear if Bad Rabbit is indiscriminate or not.