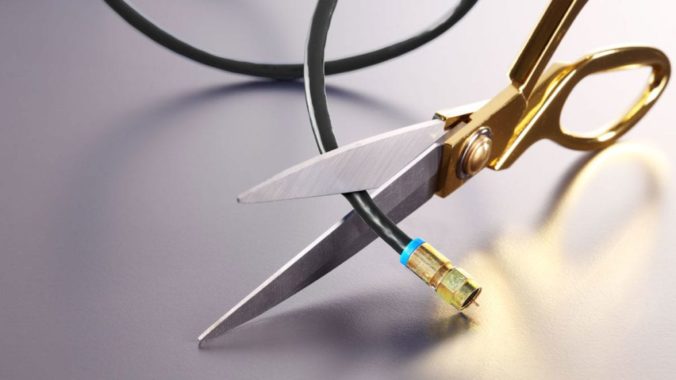 Are The Effects Of Cord-Cutting Slightly Exaggerated?

The rate of cord-cutting in the US has been exaggerated, according to a report by VAB.

In the survey, ‘A Culture of Extremes: Exposing the Myths About Video Viewing Behavior’, VAB argued that pay-TV remains the leading video distribution access point for US consumers (82 million), more than five times as common as OTT-only households (16.4 million).

Meanwhile, Instagram and Snapchat reach only 1 million and 715,000 over-18s respectively in any given minute, compared with over 34 million for multiscreen TV.

It was found an exaggerated emphasis on SVoD viewing; in Q1 2019, linear TV accounted for half of video consumption by 18-34s, with live TV accounting for 44 per cent of total video viewing.

Ways to Secure Your Mobile Device